Next match is in the League on October 6th at home to Ross Junior Reserves. Kick off 2.30pm. 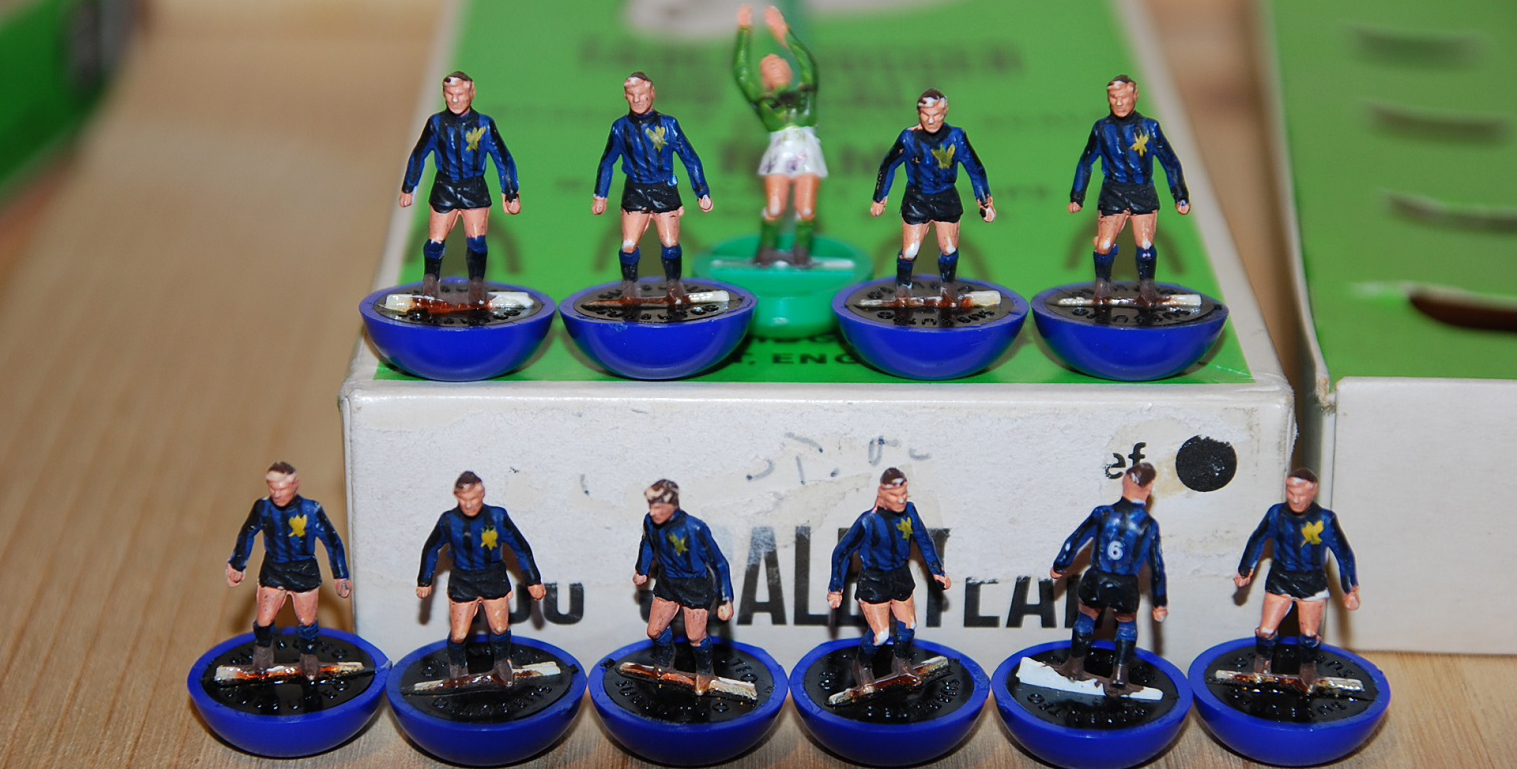 Civil Service FC has played in Hereford Leagues for over 50 years with varying degrees of success. We have always believed in playing the game in the right spirit and look to play football in the correct way.

Since 1964 Civil Service FC has had at least one team represent them in the Hereford Saturday League (now the Herefordshire FA County League). The club has played in all of the divisions of the league and has twice finished third in the Premier League. Currently, we have just the one team playing in Division Two but are looking for a change of fortunes and looking for the club to reclaim its place in the higher divisions. The club pride’s itself on being a well-run club that maintains it’s own funding and is lucky to have had the long-term sponsorship of Sentinel Security Systems for a number of seasons now. In addition to Sentinel, this year we have a new sponsor of the team’s training apparel in Lynchpin Media.

Our current team has a fine mixture of youth and experience and we underwent a massive overhaul of the team last season and introduced many new, younger players.

Last season was one of the more difficult in the club’s history and an ageing team found the season tough and pre-Christmas it looked as though we might finish bottom of the league. However, the introduction of many new, younger faces helped the team’s performances improve post-Christmas. With a few more players added to that squad, this season’s crop of players looks to be one of the most exciting sides we have seen in recent years.

As a club, we are always looking to improve and have one of the best coaches in the county to help the talent within the club to flourish.

We are privileged to have one of the best coaches in the county working with the club, helping the team prepare best for the matches and work on the side’s fitness and ball skills.

Being a club is more than being a team. For years the club has encouraged a relaxed and strong social side to the club.

Over the past 12 months, we have organised successful race nights, football tours and our best ever 6 a-side charity tournament that attracts teams from far and wide. We also run our annual 100 Club which helps us raise valuable funds for the club. We have already been invited by other teams from the South East and East Midlands respectively to play friendlies.

Since Civil Service FC started way back in 1964, we have welcomed outsiders to the club and this remains to this day.

If you’re interested in playing and want to come along and find out what CSFC is all about, then join us for training on Wednesday nights. For more information on times and locations please email manager@civilservicefchereford.com. We pride ourselves on welcoming players moving into the area and will also be pleased to provide the opportunity for anyone to play the beautiful game. 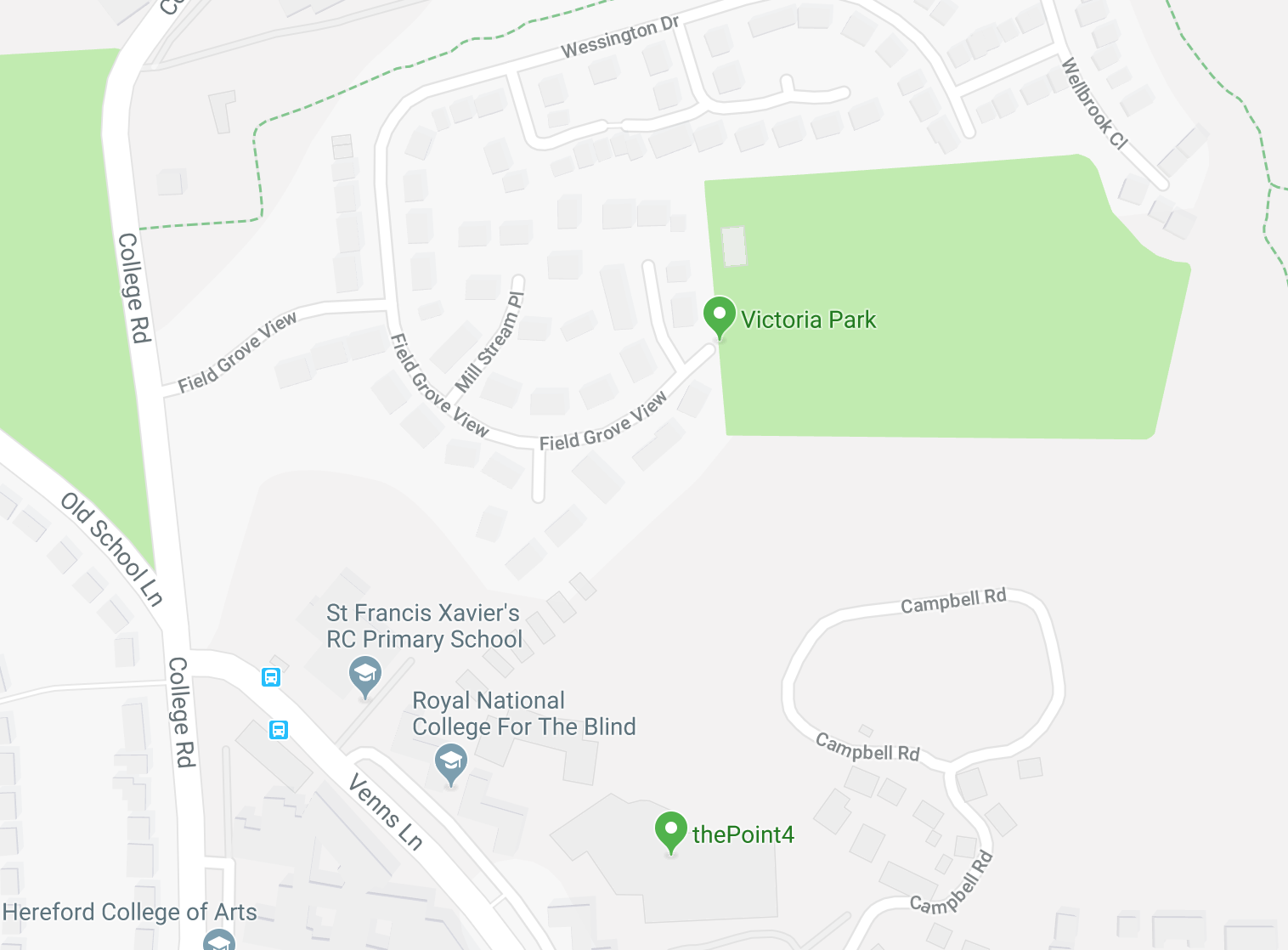 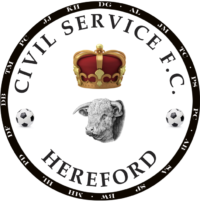 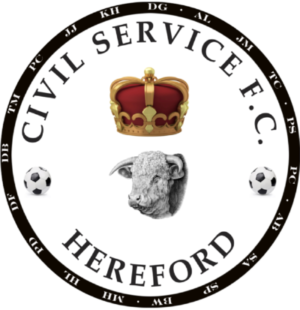 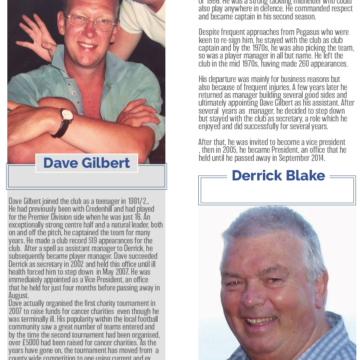